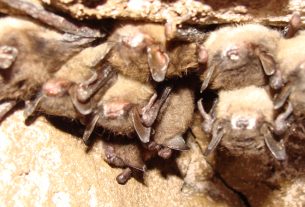 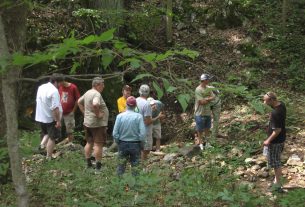 Question: What Does It Take To Make MAKC? Answer: You!