This past winter, as we do every year, MAKC members do a bat count in Hall Cave, our first preserve. The first time the cave was counted for bats was in 1985, by the Pennsylvania Game Commission. Census records show the PGC counted the bats again in 2000. Those totals were 35 and 143, respectively. For 1985 there were 15 eastern pipistrelles and 13 little browns; one big brown bat and one northern long-eared bat. The next time there were 32 eastern pipistrelles, 107 little browns and four northern long-eared bats.

The year before White Nose Syndrome was discovered, in 2009, Mike Schirato and Kaleb Hammond counted a record number of bats: 6 eastern pipistrelles; 480 little browns, for a total of 486.

In 2011, Kerry Speelman, the PGC, and Charlie Eichelberger found only 31 little browns.

Sadly, in 2014, the bat count numbers were down to four. Kerry Speelman, Mike Schirato, Dave Field and Tim Long found three eastern pipistrelles and one bat not identified. 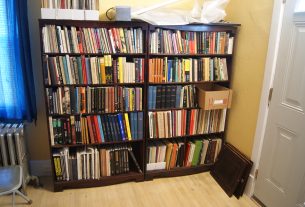 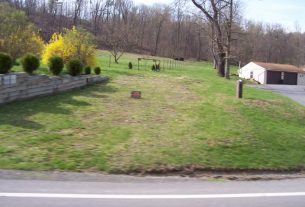