He was born in Indianapolis, Indiana, on July 8, 1926, son of Michael Stellmack and Winifred Emma Nelson. He is survived by a sister, Lois Stellmack Taylor, of State College, and by her offspring. Jack served as a radio officer in the Merchant Marine during the Second World War, after graduating from Lewistown High School in Pa.

Jack received a bachelor’s degree in chemistry from St. Francis College in 1949. He joined the Penn State faculty in 1949 as Research Assistant in the Department of Chemical Engineering and went on to receive his masters in organic chemistry from Penn State. He was Associate chairman of the Chemical Engineering Graduate Program Committee for 14 years and chaired the department’s Scholarship Committee for 13 years. He served as editor for various student publications and was known for the great deal of time he devoted to advising students.

Jack’s sister, Lois, took him to his first cave in 1952. He was hooked; he joined the Nittany Grotto and later the NSS in 1953. He held various offices (including Chairman) in the Nittany Grotto, and was the first treasurer of the Mid-Appalachian Region (MAR) of the NSS. Jack served on the NSS Board of Directors from 1957 to 1970, and was President of the Society from 1967 to 1970. He was a founding member of the Butler Cave Conservation Society and served on the board for ten years. Jack held Honorary Life Memberships in the Nittany Grotto and the NSS.

When asked, “Why is caving satisfying to you?”, he once replied, “I was never much attracted to “team” sports but tended more to activities where you challenged yourself. Caving involves a lot of this. And then I discovered another aspect of this activity which appealed to me: while most, if not all, caving trips involve a group of individuals (three or more), you are not competing with one another, you’re supporting one another! While you may be depending on others, the thought that others are also depending on you is very satisfying. And also, there is always the excitement of exploration and the reward of discovery.”
He was inspired by Bill Devitt the president of the Nittany Grotto at the time, Dr. Ralph Stone, who edited the NSS Bulletin 15, and Bernie Smeltzer who was an early pioneer of detailed cave maps.

Jack told many of us that caving was his life’s passion and that he valued it above his chosen profession. To that end he served in various capacities within the NSS for a period of over 16 years. Besides the organizations listed above, he was a member of Stonewall Cavers, Carta Valley Cavers, and the Mid-Atlantic Karst Conservancy (and perhaps others of which we are not aware).

One of Jack’s proudest accomplishments was the purchase of Shelta Cave by the NSS during his tenure as President. He even prepared and hosted cash gourmet food events to help pay the mortgage. Some might call them upscale bake sales.

Jack lived an interesting and full life. He loved plants, wild flowers, caves and karst, food, native Americans, canals, local history, and footpaths of the Seven Mountains. He shared these interests with a large number of close friends across the USA and in Britain and Europe. His playful nature and gift for story-telling, which he never lost, rarely failed to delight and amuse his family and friends.

He has left a big hole that now must be filled with the fond memories we have of him.

Jack’s sister Lois will receive friends at the home of Walter and Michele Ebaugh, 107 Redwood Lane, from 2 to 5 o’clock on the afternoon of Saturday, May 8th.
———–
Contributed by Lois Taylor, Walt Ebaugh, Keith Wheeland, and Bette White 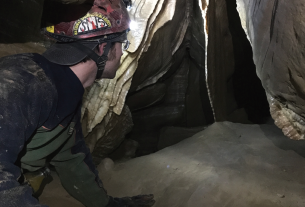 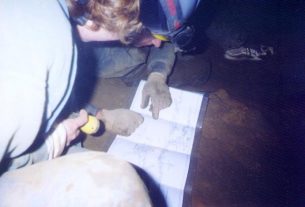 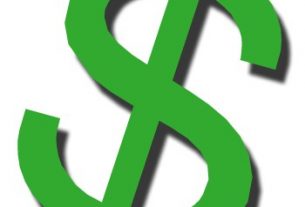