The Bob and Bev Danielson Library and Education Center of the MAKC is located at 137 East Campbell Street, Blairsville, PA 15717. Purchased in 2009 with funds donated by the Danielsons, the library houses an extensive collection of caving books from nearly every state in the nation, and many foreign countries, European, Asian, African and south and central American. Thanks to large donations from a number of cavers, Jack Speece, an avid book collector; the late Dale Ibberson; the late Jack Stellmack; the York Grotto, and many other smaller collections, the library also houses an extensive periodical collection of caving periodicals, many from Pennsylvania, but also from many other states.

Initial work in the library and education center has been working on improvements on the house, such as sanding the floors, painting, a new front door, and other minor repairs. Work will continue as funds and volunteers become available. In 2017 a new metal roof was installed on the library as well as on the adjacent outbuilding.

Cataloguing of books has been complete. Cataloguing of periodicals is 95 percent completed. Once this task is completed, and other improvements made, regular hours may be established for the library and educational activities will increase. Currently, the library is open by appointment and is primarily restricted to MAKC members at this time. 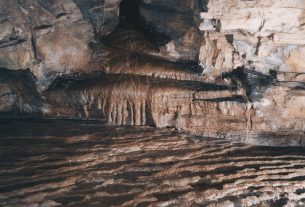 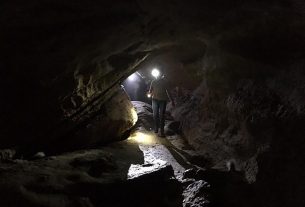 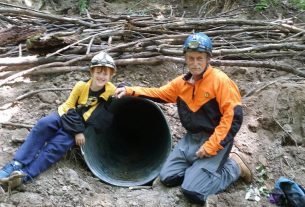