Longtime Pittsburgh Grotto caver Paul Damon, Sr. recalled many stories of caving with his friend Frank Mielcarek. Caving trips, conventions, MAR meets. And, Paul said, no matter where he encountered Frank, he always seemed to be carrying a camera.

Frank’s photographs appeared on many Netherworld News covers, won awards in the NSS photo salons, and appeared in the NSS News as well. Paul remembered Frank as having three main photographic interests: family, plants/nature, and caving. His collection comprised thousands of slides.

Frank, who lived in Bethel Park, died tragically on March 11, 2006, after a fire broke out in his home. He was 89. Surviving him are his wife, Agnes, sons Frank, Tom and Donn and two grandchildren. Frank was a longtime employee of Columbia Gas Co. In addition to caving and photography, he also enjoyed fishing and music, and played guitar with the Harmony Boys in the 1950s. Family members held a private service and his ashes were interred near Laurel Caverns.

Frank’s family wished to keep his collection of cave books, periodicals and photographs together, someplace where they will not only be preserved, but will honor his memory. Thus, working in conjunction with Paul Damon, Sr., and MAKC board member Paul Damon, Jr., the Mielcareks have donated his collection to the Mid-Atlantic Karst Conservancy.

At the present time, the MAKC does not have any idea what the collection entails. Due to the fire, everything in the home sustained smoke damage, and is being returned to the family by the restoration company in bits and pieces. Paul Damon, Sr., is currently inventorying some of the books on behalf of MAKC, and the rest of our board, will anxiously await the arrival of the slide collection. The MAKC will be raising money and seeking grants to have the collection digitized, in part or all. Future plans include are wide open, but potentially include a picture book featuring the best of some of Frank’s photography, and making parts of the collection available for use in other speleological publications, particularly those affiliated with the National Speleological Society. 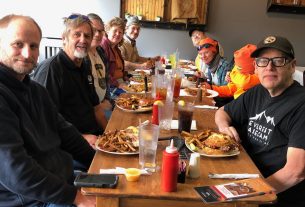 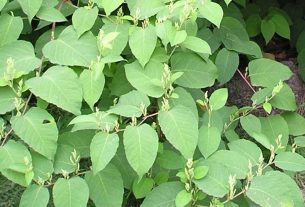 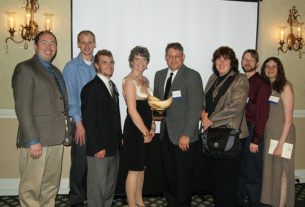